Work has started on an extension to the water-harvesting project at the allotments, with the help of more than £1,200 of local authority grants.

Dover District Council has given £860 to the scheme and Deal Town Council £400.

There are already 14 barrels collecting rainwater from the roof of the composting area in the top car park. 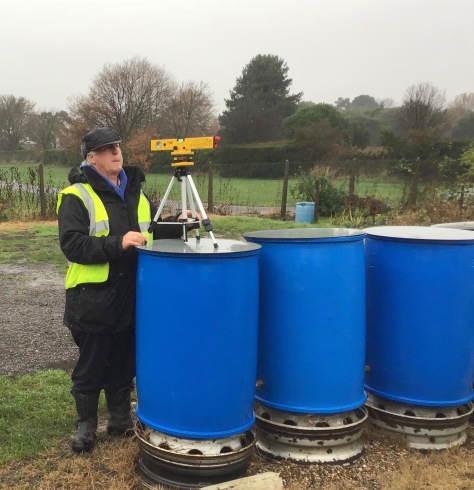 In the next phase, nine more barrels will be installed on individual plots.

Terry Johnson and Ron Barton have been working on the levels for the new barrels and installing slabs for them to stand on. 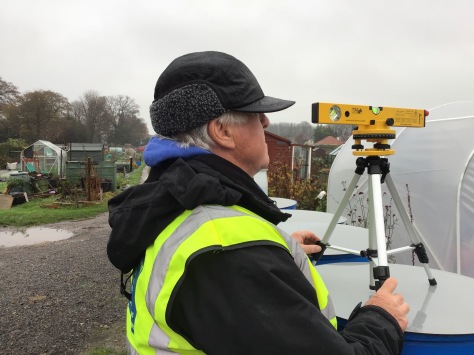 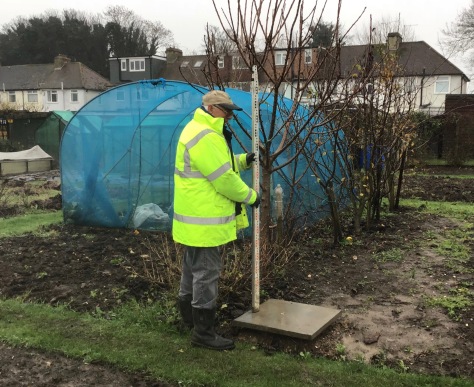 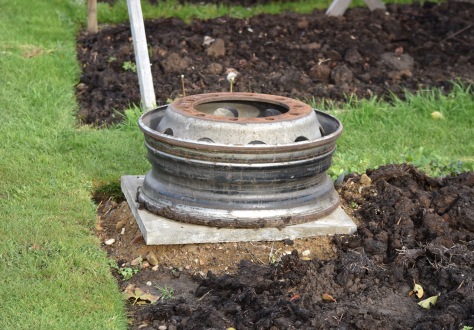 Within the next few weeks a pipe will be run along the fence from the car park then trenched along the path to carry stored water to the new barrels as shown on this water map.

Once work on that part of the scheme is complete, a similar system will be installed at the other end of the allotment site, using water collected from the roof of the composting area in the main car park.

Welcome to the website of Deal and Walmer Allotment Holders' Association

Where to find us